Miami homeowner would accept Bitcoin for his $6.5M home 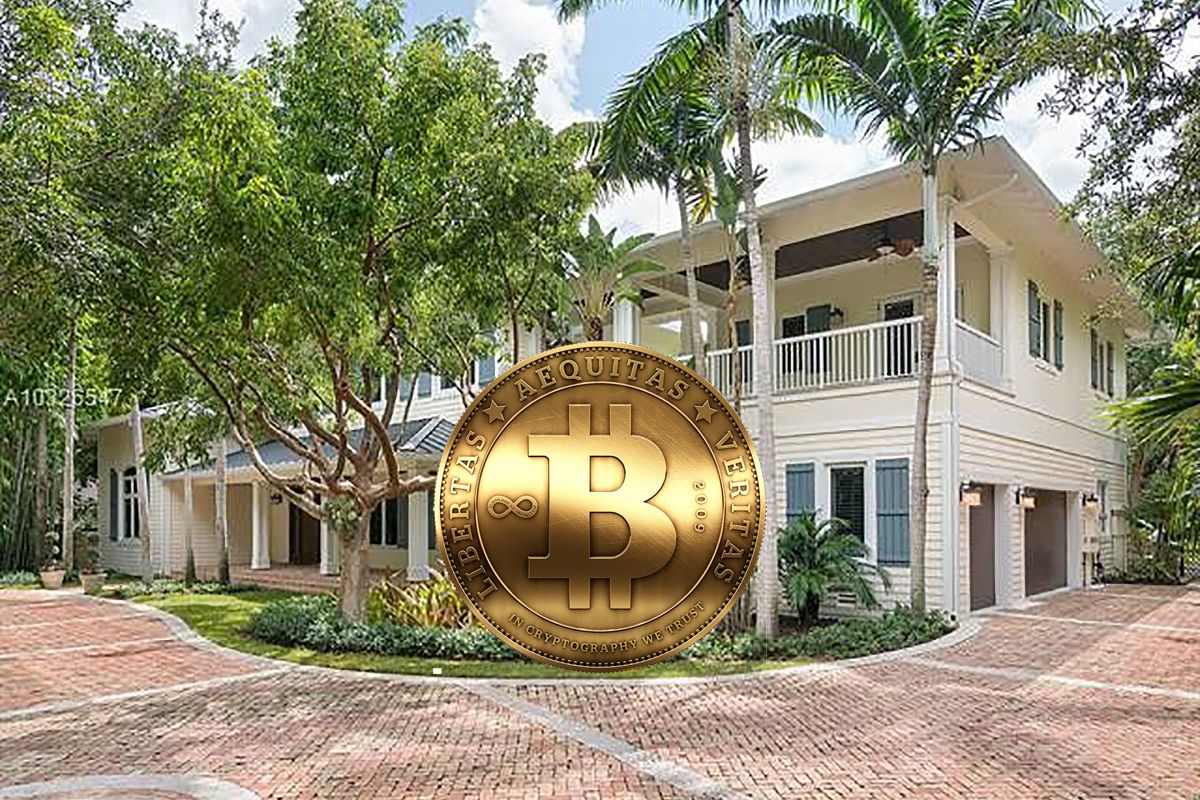 It’s definitely a really nice house in the coveted neighborhood of Ponce-Davis in Coral Gables and the custom-built villa includes seven bathrooms, eight and a half bathrooms, a good-looking office, and a summer kitchen, in addition to a basketball court and playground out in the backyard.

However, there’s one very unique detail, which was revealed by the Miami New Times: The home is available for purchase in bitcoins, the cryptocurrency and digital payment system that was released in 2009. The owner is Mike Komaransky, the former head of Cumberland Mining, which is a subsidiary of Chicago trading firm DRW.

“I wanted to show people that real-world goods and services are payable in Bitcoin and Bitcoin Cash,” he tells New Times.

Though buyers can still pay for the Ponce Davis home with good old-fashioned cash, Komaransky says he still hopes someone will come along with enough Bitcoin to make the purchase.

“I’m only playing the smallest part in such an economy,” he says. “But the broader point is that this is digital currency that no one controls, and it’s a very, very liberating currency. And there’s not much use to a currency if you can’t spend it somewhere.”

Written by Richard Lombari on August 16, 2017. Posted in Uncategorized