The 16th edition of Art Basel/Miami Beach is set to open at the beginning of December with the fair having signed a new long-term agreement to stay in Miami. Also: The Bass museum just re-opened, the Institute of Contemporary Art makes its debut in an ever-expanding Design District, and several satellite fairs are moving to new locations. Plus the music and party sideshow already includes Bjork, Wu-Tang Clan and Cut Copy. Here’s PART 1 of our MEGA GUIDE:

While the renovation of the Miami Beach Convention Center continues around it, AB/MB 2017 plans to showcase a totally new show design and floor plan for 2017. The new fair layout by Amsterdam-based firm Tom Postma Design will bring more exhibition space, larger booths and wider aisles — along with four entrances to the halls. Also expect better food options and more places to relax. Work on the convention center is not expect to be completed until 2018 and AB/MB has agreed to a new lease for the space through 2023. 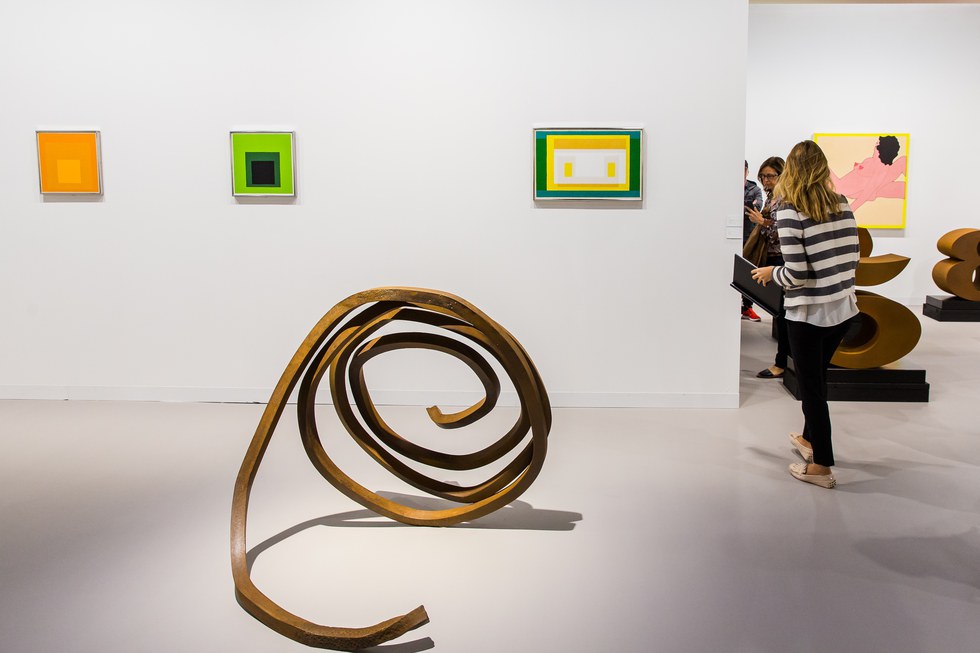 After a $12 million renovation, The Bass (2100 Collins Avenue, South Beach) re-opened in October with more programmable space including four new galleries and an updated gift shop and cafe — plus a new education facility called the Creativity Center. During AB/MB check out solo exhibitions by Ugo Rondinone, Pascale Marthine Tayou and Mika Rottenberg. The museum was founded in 1964 after the donation of the John and Johanna Bass collection to the City of Miami Beach. The original building was a public library designed in the 30s by Russell Pancoast and there was a previous museum renovation in 2001 by architect Arata Isozaki. 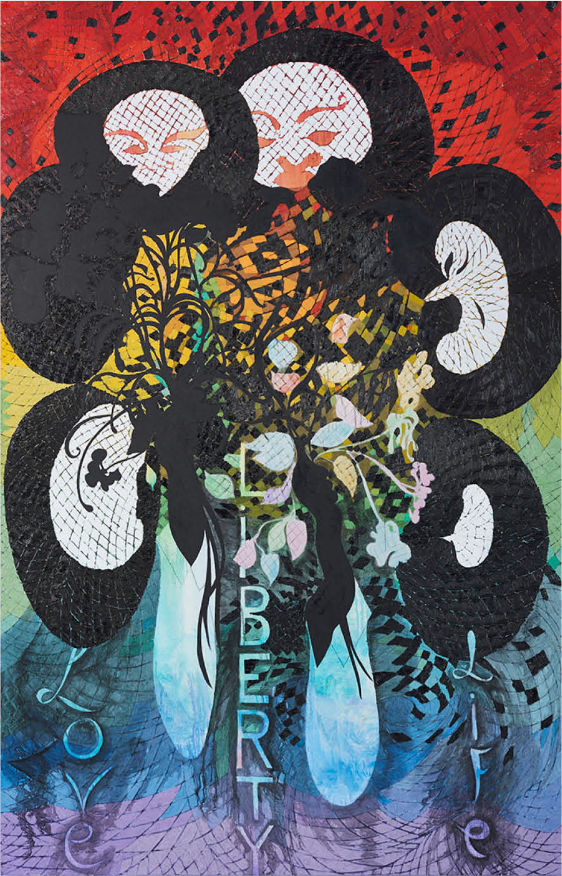 The Institute of Contemporary Art Miami opens their new permanent home in the Design District at 61 NE 41st Street on December 1. The inaugural exhibition, “The Everywhere Studio,” includes 100 works by over 50 artists — along with special commissions by Charles Gaines, Mark Handforth and Chris Ofili. Also look for a large-scale work by Allora & Calzadilla titled “Unspecified Promise” made from a Caterpillar tractor and a 55-ton black granite boulder. ICA’s Director is Ellen Salpeter and their Deputy Director and Chief Curator is Alex Gartenfeld.

The Miami Design District will showcase several new restaurants (Roberta’s Pizza, Blue Bottle Cafe), shops (Prada, Alexander Wang, Marc Jacobs, Dolce & Gabbana, etc.) and public art projects during AB/MB. Look for large-scale sculptures by Sol LeWitt and a site-specific installation by the German artist Thomas Bayrle. The works are part of a new Design District collab with the Institute of Contemporary Art. Be sure to park in the new City View Garage (NE 38th Street between NE 1st Avenue and North Miami Avenue) and check out the facades by design firms Leong Leong and Iwamoto Scott and murals by artist John Baldessari. The District also plans to install public works by Urs Fischer and Ronan & Erwan Bouroullec in December. 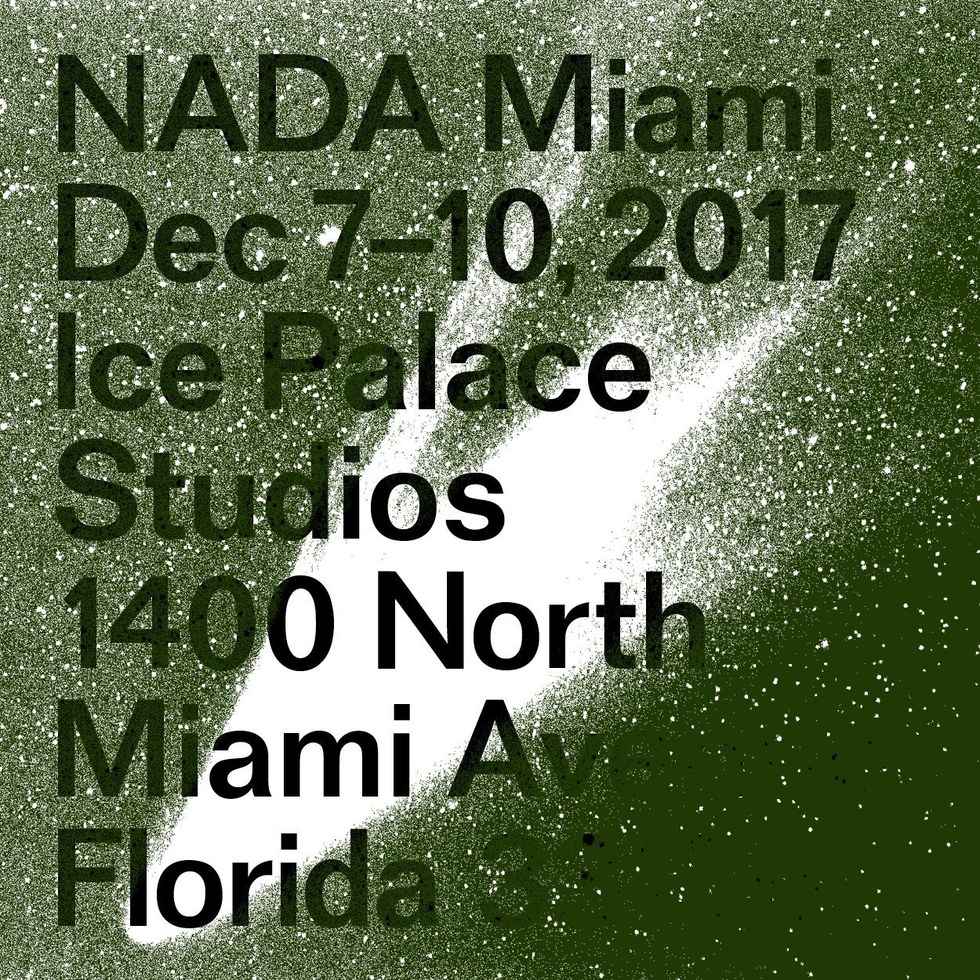 NADA is moving from the Deauville Beach Resort to Downtown Miami’s Ice Palace Studios (1400 North Miami Avenue, Miami) for the fifteenth edition of their fair. Over 100 exhibitors from 16 countries will be on-hand from December 7 to 10, with a VIP preview on Thursday from 10 a.m. to noon. The fair was housed in the Ice Palace from 2004 to 2008. 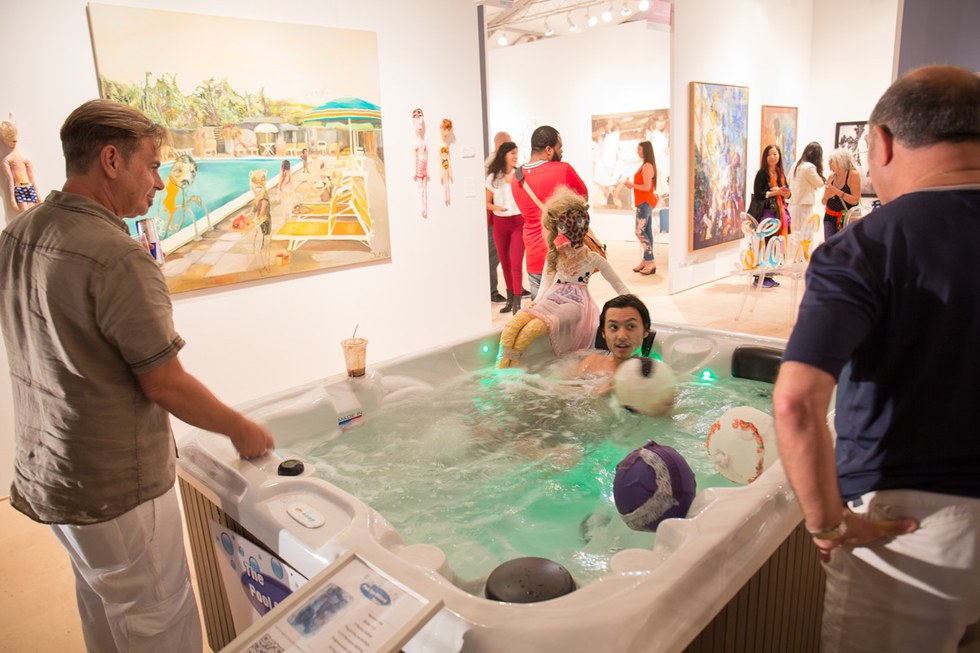 Art Miami and CONTEXT Art Miami are moving to a new waterfront location at One Herald Plaza, the former site of the Miami Herald next to the MacArthur Causeway downtown. The private preview is December 5, and then they’re both open to the public from December 6 to 10. The 28th edition of Art Miami will be showcasing over 140 international galleries; while the 6th edition of CONTEXT focuses on mid-career and emerging artists for their 6th edition. 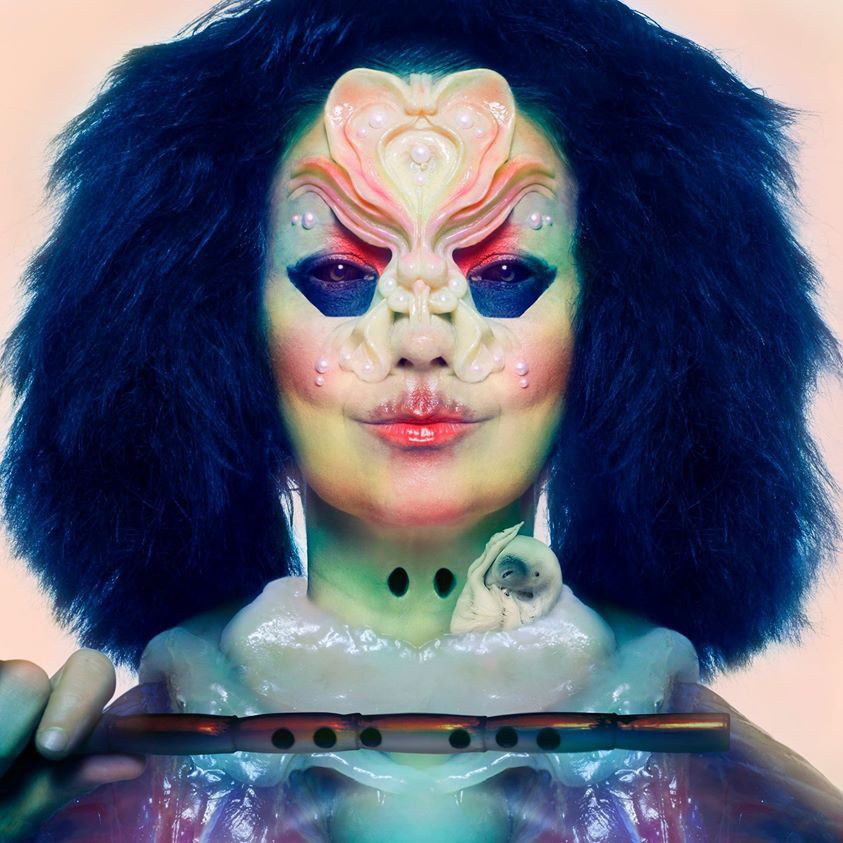 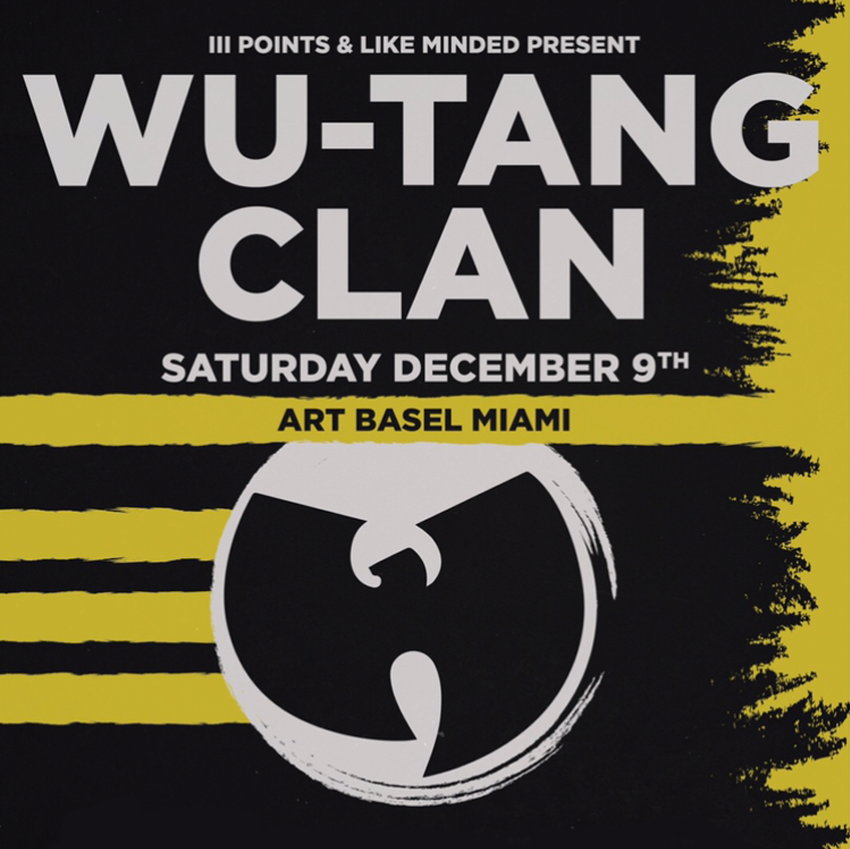 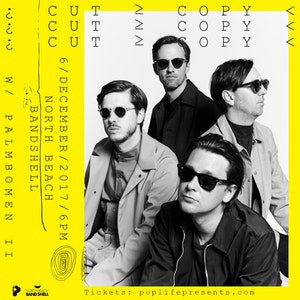 Written by Richard Lombari on November 8, 2017. Posted in News Miami