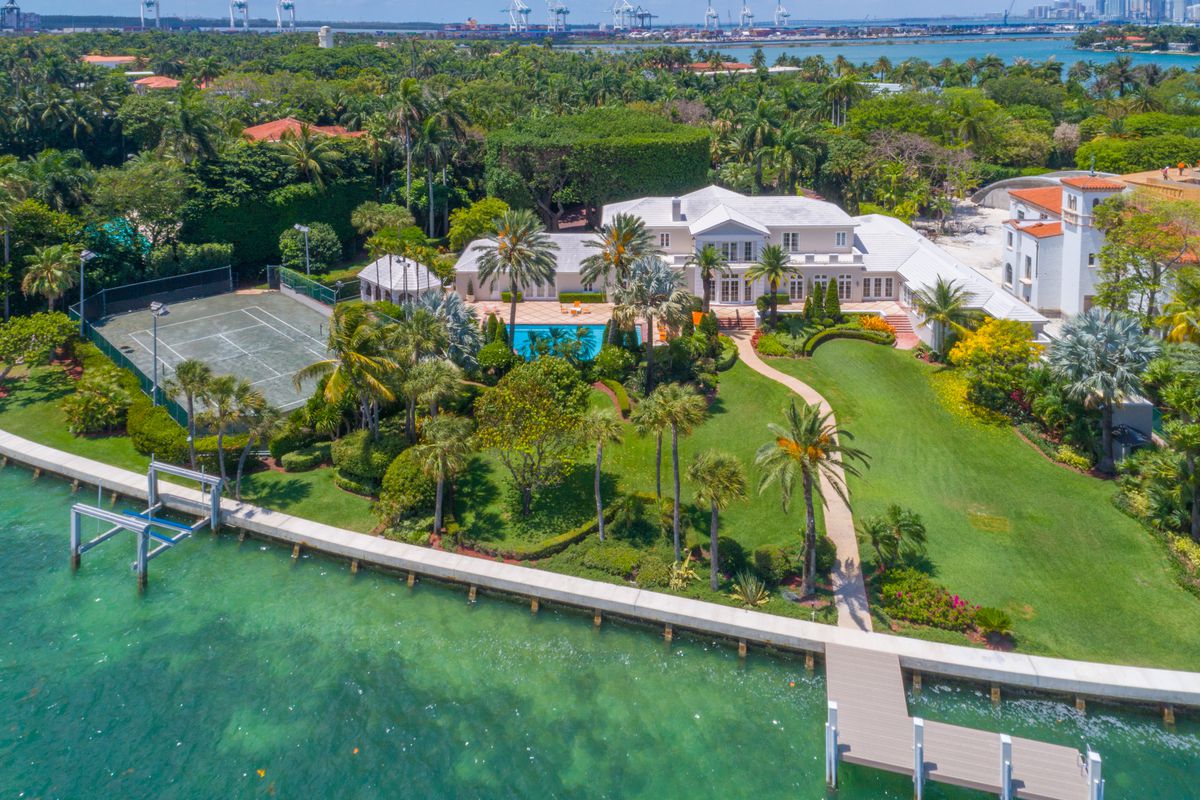 It’s the fourth priciest home for sale in Miami-Dade County and the second most expensive home on Star Island in Miami Beach, trailing a $65 million Mediterranean that listed last Fall.

The estate has seven bedrooms, eight bathrooms, and 327 feet of water frontage along Biscayne Bay. It’s highlighted by park-like grounds, dual master bathrooms, a tennis court, pool, and a separate guest house with two bedrooms, two bathrooms, and a kitchen.

The gorgeous home had housed the late Leonard Miller, co-founder of Lennar Corporation, and his wife, Susan, since the 1970s. 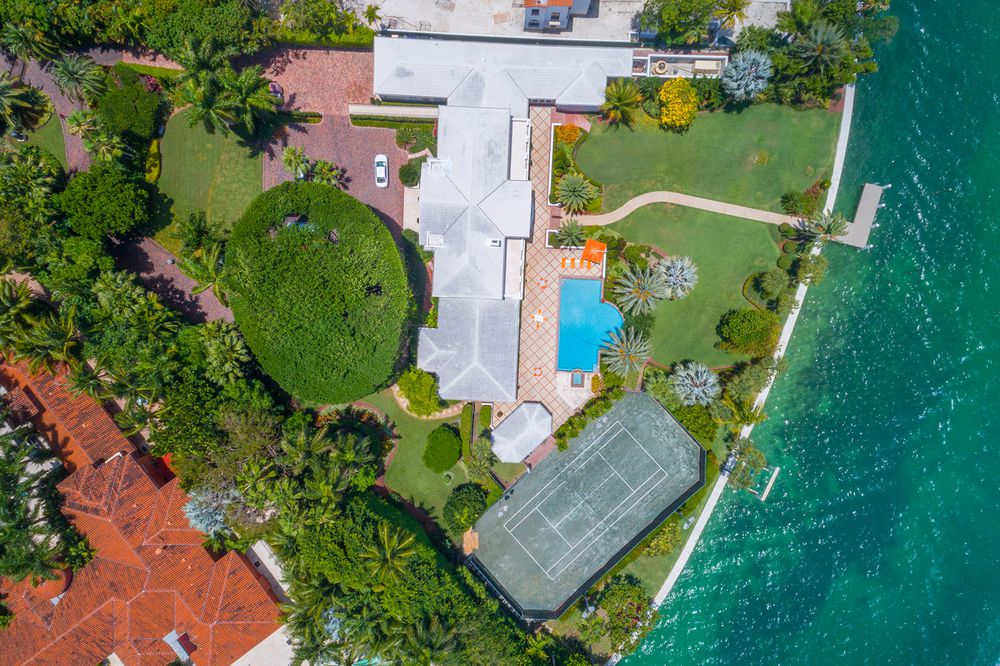 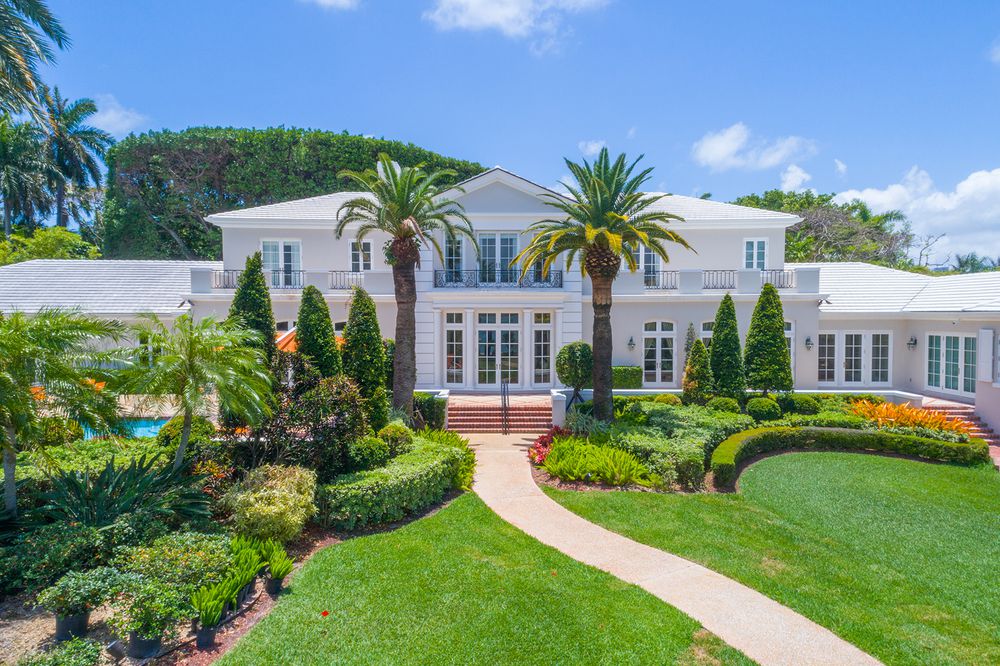 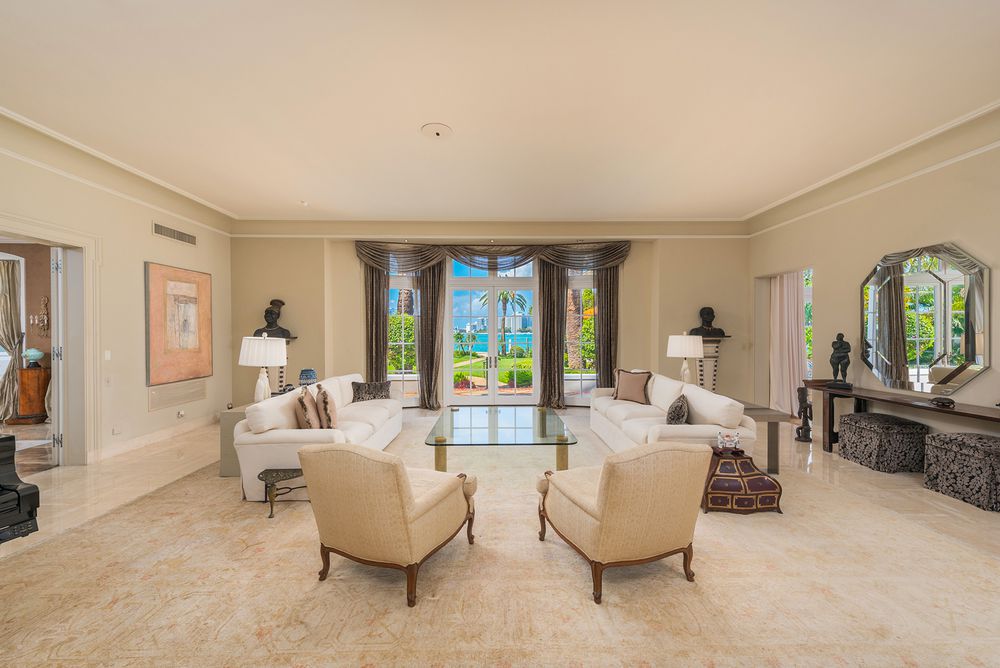 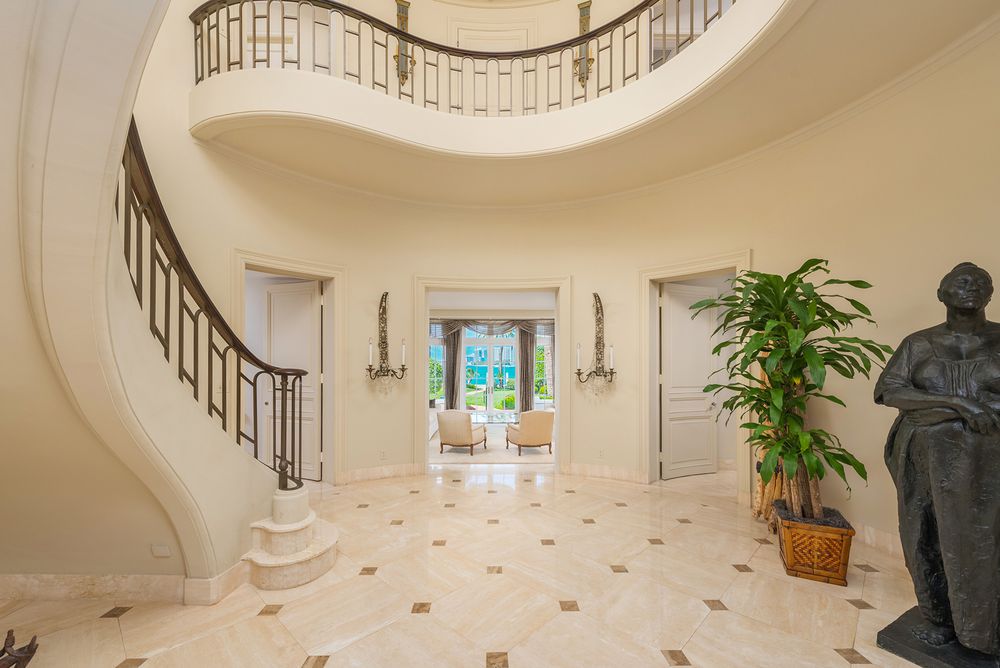 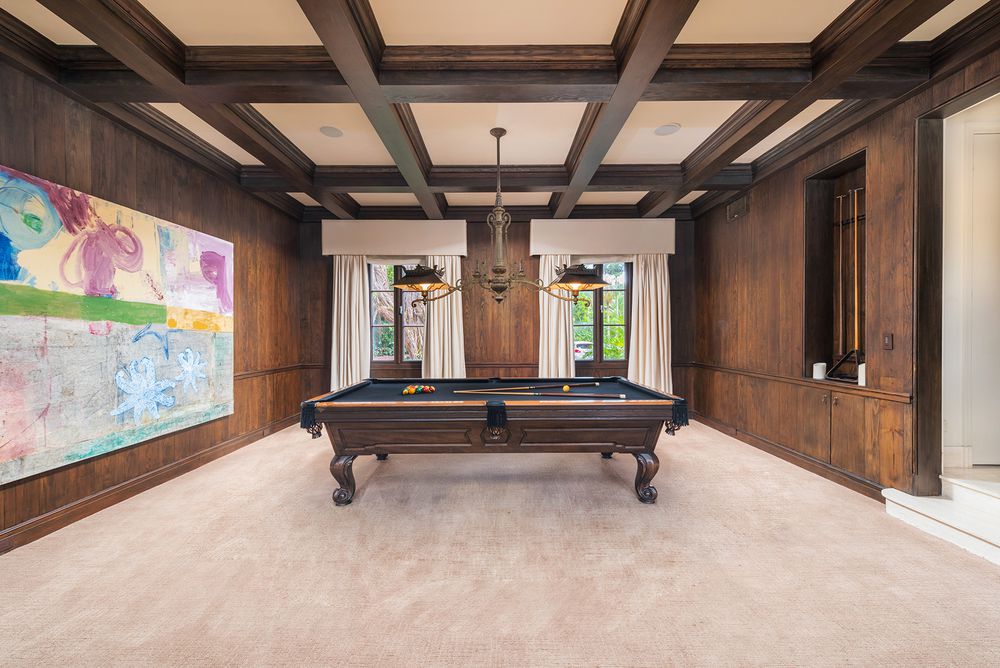 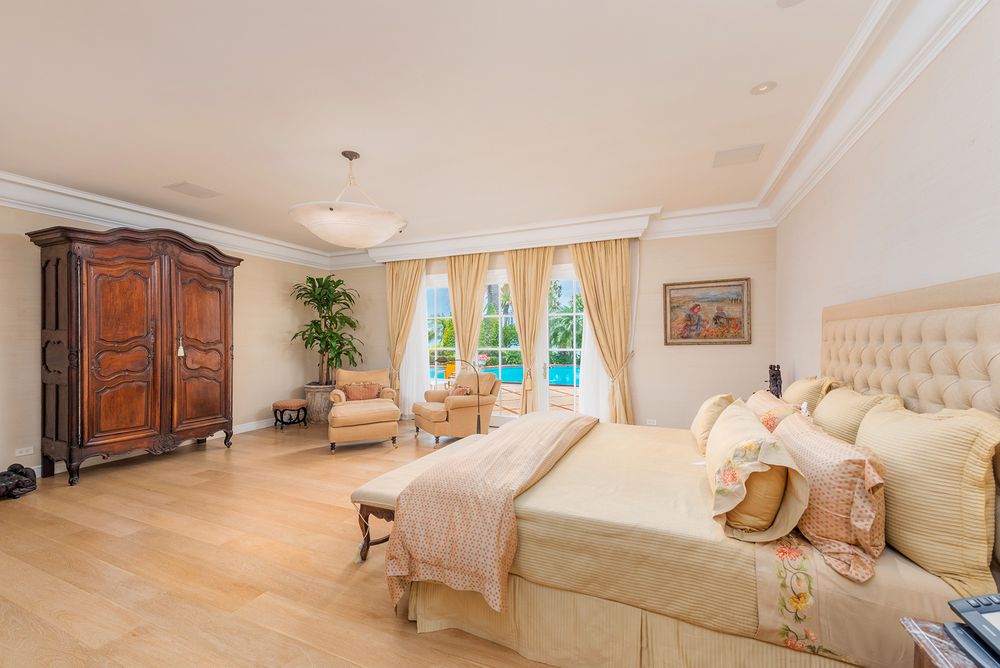 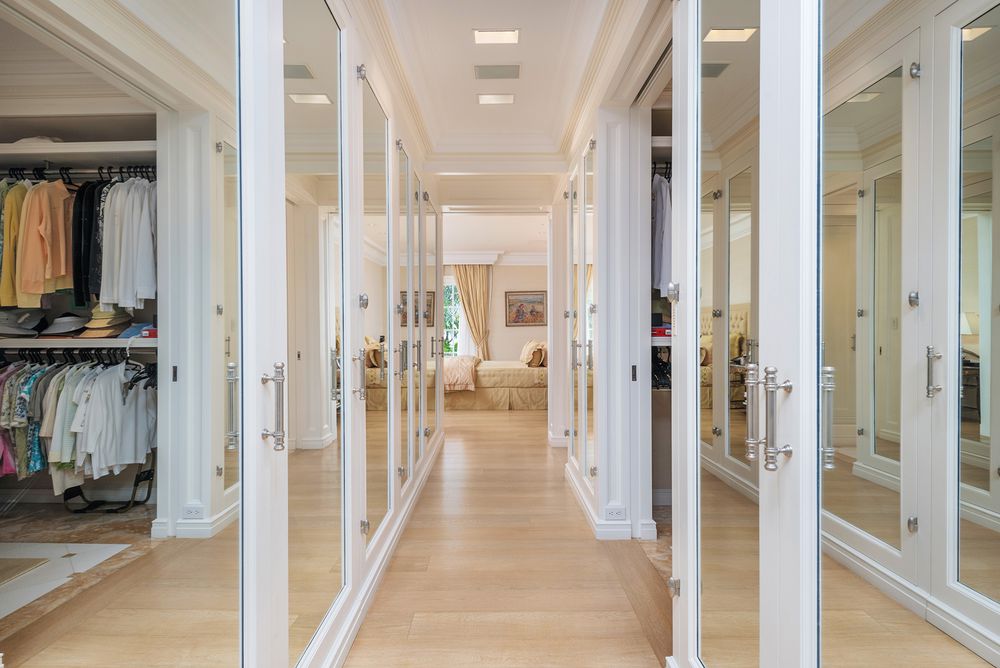 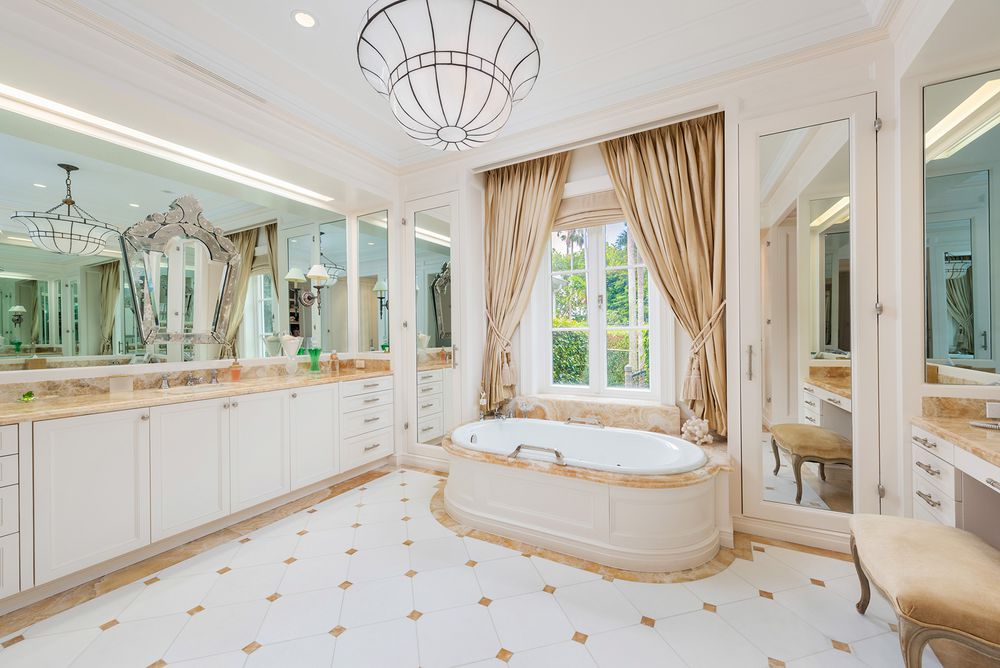 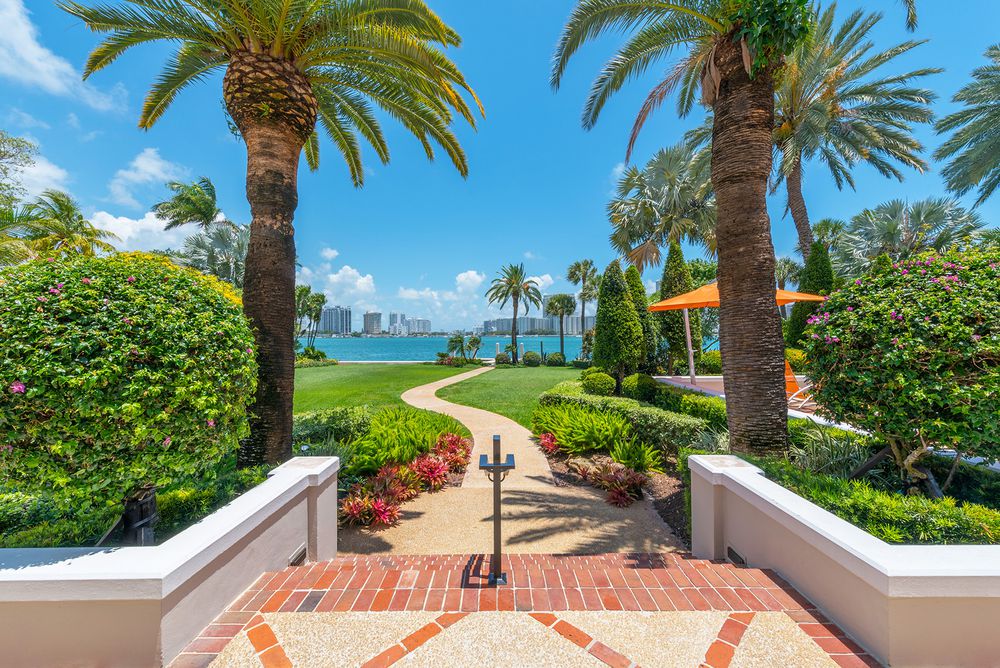 Written by Richard Lombari on June 1, 2017. Posted in Uncategorized